We can talk all day long about the benefits of getting your paint booth powder coated white. We actually have a great blog on all the benefits. What better way than to show you how we powder coat your booth, from beginning to shipping … in photos.

The paint booth panels are off of the production line and ready to be sent to the Powder Coating area. Once in the powder coating area, the panels are hung up and prepped for coating. This means cleaning the metal really well to get the best adherence of powder. 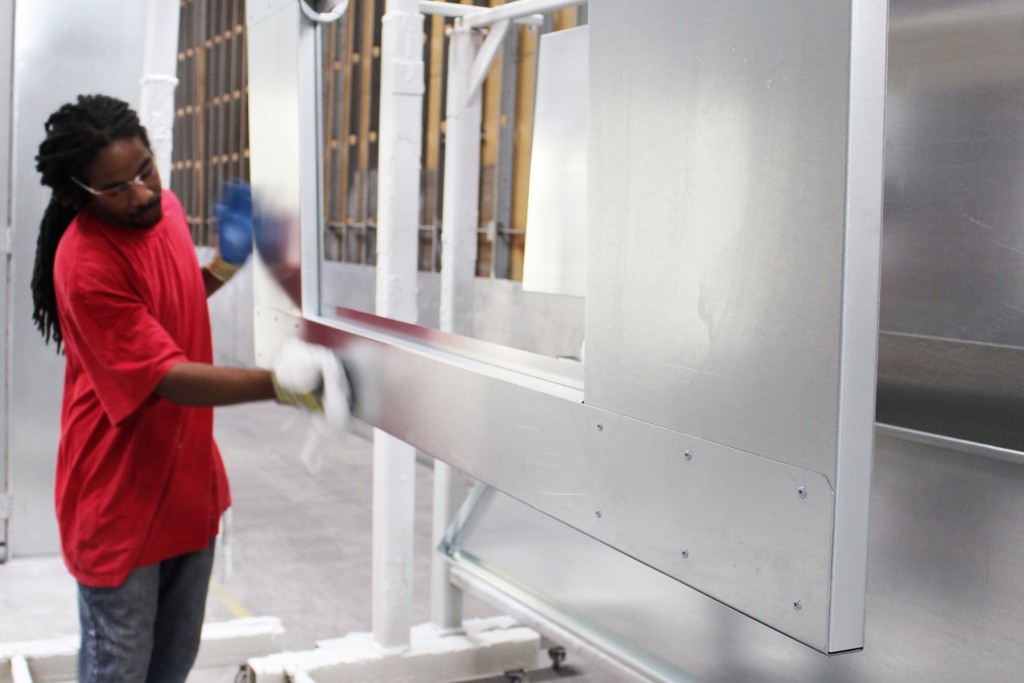 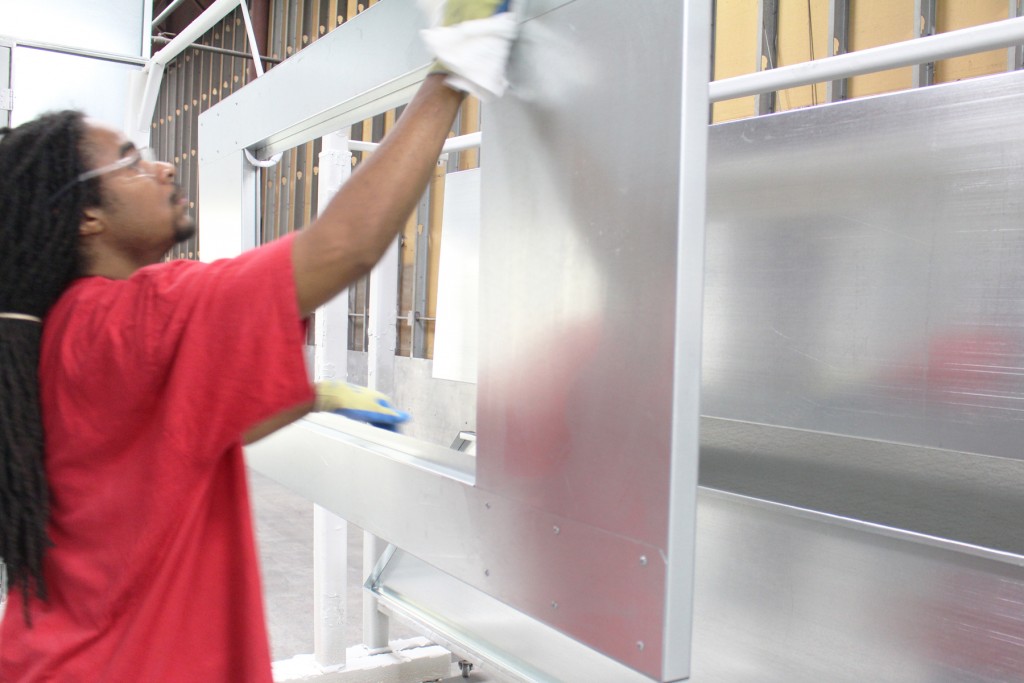 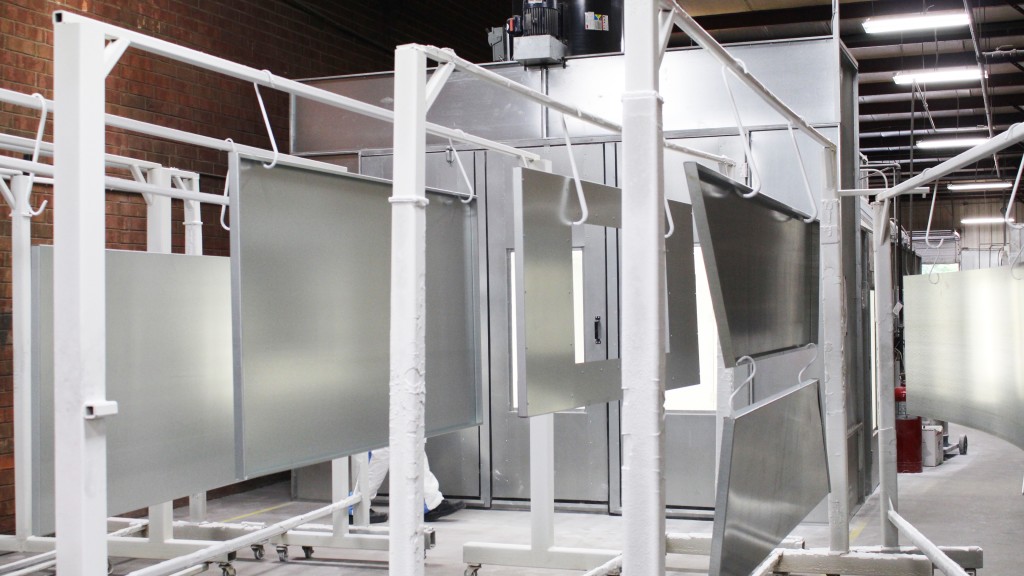 END_OF_DOCUMENT_TOKEN_TO_BE_REPLACED

For anyone who has ever visited our blog, you have already seen a lot of posts about safety. It’s something we take very seriously in the business we’re in…. and we’re hoping you do too.

We KNOW just how dangerous mixing rooms and commercial paint spray booths can be! They comprise of highly flammable liquids, which creates an environment where fire is always a threat. Fumes accumulate, chemicals leak or spill…. if any ignition source is introduced it becomes a potentially devastating combination.

When a fire occurs, systems must be instantaneously shut off and alarms and other electrical devices must be activated in order to save as much property and lives as possible. This type of explosion doesn’t always happen during usage, when someone is there to shut it off manually. What would you do if this happened in the middle of the night? Would you find your shop burned to the ground in the morning?

That’s where a fire suppression system becomes an important component of a spray booth system. (In many cases, this type of system is mandated by local municipalities, and must be installed in your spray booth.)

Generally, a paint booth fire suppression system includes dry chemical tanks that are discharged when heat-sensitive fuses are broken. In the event if a fire, when any one of the fuses break, tensioned cables are released which punctures a C02 canister, thus releasing a chemical fire retardant through nozzles positioned throughout the paint booth and sometimes parts of the exhaust stack. A manual trigger, located at the personnel entrance to the spray booth, allows a user to trigger the system from outside the booth. Other electrical components of the spray booth system may be deactivated when the system is triggered, such as the fan or AMU. The best part, fire suppression systems monitors your paint booth 24-hours a day.